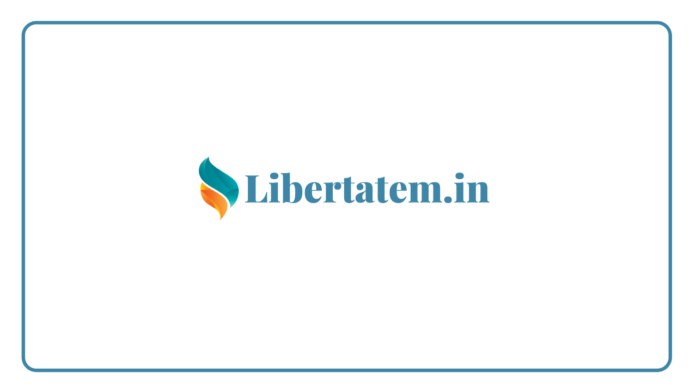 The First Appeal was preferred by the Appellant (Sushma Buildtech Ltd.) against the order dated 05.03.2020, passed by the Hon’ble State Consumer Disputes Redressal Commission, Punjab, wherein the Complainant was granted interest @ 9% p.a. on the amount invested by her for the entire period of default in the handover of possession, as agreed between the parties under the Buyer’s Agreement. The Impugned Order allowed the Developer to deduct/adjust the compensation that it had already paid to the Complainant at the agreed rate under the Buyer’s Agreement.

The Developer, aggrieved by the order, challenged the same before the Hon’ble National Consumer Disputes Redressal Commission, New Delhi, which is the topmost Consumer Court in the country. The Hon’ble NCDRC had issued notice to the Complainant in the matter and also stayed the operation of the Impugned Order to the extent of compensation, subject to certain terms.

When the Appeal was finally heard at length by the Hon’ble NCDRC, it was of the opinion that the recent Judgement of the Hon’ble Supreme Court of India in the matter of Wg. Cdr. Arifur Rahman Khan and Aleya Sultana and Ors. vs. DLF Southern Homes Pvt. Ltd. (now known as BEGUR OMR Homes Pvt. Ltd.) in Civil Appeal No. 6239 of 2019 decided on 24.08.2020, squarely covered the matter and the compensation by way of interest @6% p.a. for the period of delay in possession along with the compensation in terms of the Buyer’s Agreement which already stood paid to the Complainant ought to be awarded, in addition to the compensation for mental agony and litigation costs awarded by the Hon’ble SCDRC.

The counsels for the Developer argued that since the Complainant had herself restricted her claims by way of hand noting while accepting compensation as per the Buyer’s Agreement, the same could not have been enhanced by the Hon’ble SCDRC and nothing more was payable to her beyond that. It was also argued that the Judgement in Arifur Rehman Khan’s case (supra) was not fully applicable, since the Complainants therein had alleged multifold deficiencies and in the instant case, the only delay was alleged as a deficiency, which was also duly redressed as per agreed terms. It was further argued that in terms of the Judgement of the Hon’ble Apex Court in the matter of DLF Homes Panchkula Pvt. Ltd. Vs. D.S. Dhanda & Ors. vide order dated 10.05.2019 bearing Civil Appeal Nos. 4910-4941 of 2019, compensation could not have been awarded under multiple heads and therefore, compensation for mental agony must be set aside.

The Hon’ble NCDRC while partly agreeing with the Developer, directed compensation only by way of interest @ 6% p.a. for the period of default which was admitted in the documents on record. This appears to be setting a new norm for the real estate industry in so far as compensation for delay in possession cases is concerned. The benchmark may be difficult for Developers to pay in the already cash strapped real estate market, which has been burdened with COVID-19 ramifications like all other sectors. However, if there is a delay, the courts are bound to redress the same. The question remains if the quantum of such compensation can be alike in all cases of delay or will it depend on the facts and evidence of loss in each case.