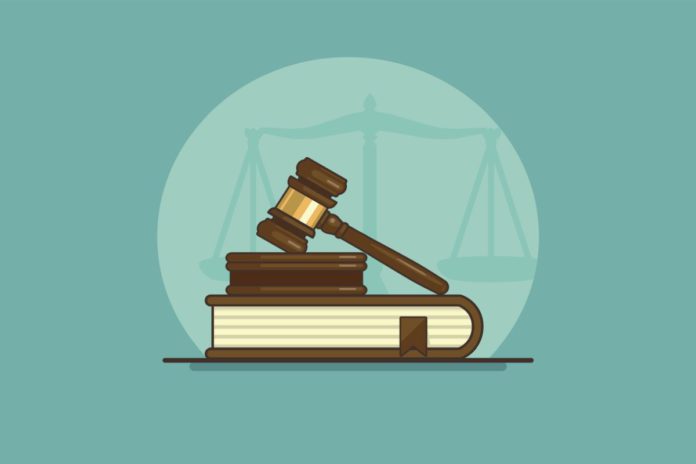 Author Pranjali Mehta briefs the reader on the types of talaq.

The most contentious issue in India right now is the issue of triple talaq under the Muslim Law, which the Hon’ble Supreme Court of India is devoting its precious time to address to protect the rights of Indian Muslim women from this so-called social evil. It is important to note that the Holy Book of Quran is the main source of Islamic Law, and every Muslim believes that it contains nothing that can be considered a social evil because it is a book not written by a human being but a revelation from God for the benefit of all mankind. Muslims believe that God revealed the Quran to Muhammad verbally through an angel Gabriel. As a result, it is necessary to reveal what the holy book Quran has to say about Talaq. Talaq/divorce is considered an unforgivable sin in the eyes of Allah, and it is clear from the Quran that Allah discourages divorce and encourages marriage continuation. If it becomes impossible to resolve disputes between the husband and wife, the Holy Quran specifies the procedure to be followed for the amicable dissolution of marriage, as well as the possibility of revocation of the same.

Talaq is a noun derived from the Arabic verb talaq. Which means “to untangle” or “to set free.” Technically, talaq gives a Muslim husband the unilateral power to divorce his wife whenever he wants. “Repudiation” or “divorce” are translations of the term talaq. It refers to the husband’s right to dissolve the marriage by simply announcing to his wife that he repudiates the marriage.

When talaq is null and void?

Some rules must be followed related to Talaq, and if they are not, then the divorce will be declared null and void:

It is a requirement that the man who divorces his wife be sane, and an additional requirement is that he be mature and that his divorce is voluntary. As a result, the forced divorce is null and void. He should make his intentions very seriously.

2) How to Divorce Properly –

It is a requirement that the woman is free of menstruation and afterbirth bleeding at the time of her divorce, and that her husband has not had intercourse with her during that time. According to precaution, if he had intercourse with her during menstruation or afterbirth bleeding before this period of purity, the divorce is insufficient. Rather, he must wait until she starts menstruating.

A temporary wife does not get divorced; instead, she exits the marriage when the agreed-upon period expires or he grants her the remainder of the temporary marriage. Her month-of the-month purity is not conditional, and there is no need to summon witnesses.

Mubaara’ah divorce occurs when the husband and wife dislike each other and the wife offers her dowry or other property in exchange for the man’s divorce.

The Madras High Court‘s Madurai Bench has upheld a subordinate court’s order nullifying a Talaq notice for failing to meet the above requirements. The order was issued by Justice J Nisha Banu, who also allowed a second appeal filed by Nazeeyma of Theni. In her appeal, Nazeeyma challenged a decree issued by an Additional District and Sessions Judge in Theni, reversing the Theni Subordinate Court’s nullification of her husband Mydeen Batcha’s Talaq notice. Judge Observed that Talaq must be for a good reason and must be preceded by two arbiters attempting to reconcile the husband and wife. She ruled that Talaq was not legally pronounced in the case because no evidence was presented to show that the conditions were met.

Divorce is a negative thing that should be avoided as much as possible. However, when the parties to a marriage are unable to continue their union with mutual affection and love, it is preferable to allow them to be separated than to force them to live together in an atmosphere of hatred and dissatisfaction. Regardless, The correct Talaq law, as ordained by the Holy Quran, is that Talaq must be for a reasonable reason and must be preceded by two arbiters attempting to reconcile the husband and wife; if the attempts fail, the Talaq may be carried out. So, we’ve gone over a few key points that could nullify talaq, but we hope you’ll never need it and can continue to live a happy married life.