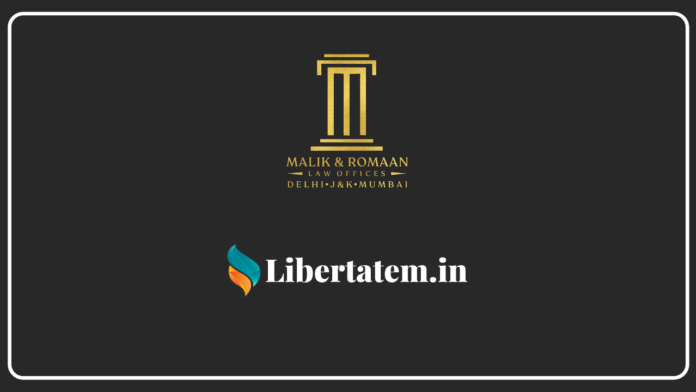 For those of us living in India right now, every day there’s a new set of rules and regulations and law handed down from Centre and State governments as they aim to stop the spread of coronavirus. Borders have been sealed, events have been cancelled, and many shops, businesses and services like court are yet to resume operations. Social distancing measures have been put in place and self-isolation is mandatory for most people crossing jurisdictions, and, of course, anyone returning from overseas or entering the country.

Practising ‘social distancing’ and undertaking mandatory self-isolation in a utopian society should have been largely based on trust – trusting people to follow the Public Health and Safety guidelines, as well as other sensible guidelines and recommendations. But in the wake of video footages showing crowds gathering, baithaks, and other similar mass gathering the rules have now changed.

Amidst Corona health workers, Police, Bank employees remained the frontline heroes and to tackle this spread the Police was seen in an all-new avatar, fighting the enemy without hassles of paperwork and court certification on its activities and to exercise this task greater powers were given to police, but with great power comes great responsibility.

From March 2020, there were several incidences, which started popping throughout the country alleging, brutality, harassment and atrocities by police all on account of suspected of breaking social distancing restrictions or in breach of other similar guidelines.

The recurring amount our country spends on purchase of ammunition to protect its border, a similar amount shall also be spent on equipping its internal agencies with modern equipment. There were many media reports as well as videos surfacing on social media where the men in Khaki were seen beating the Janta black and blue with Lathis, But the greater question being, have the poorly developed herd immunity to lathis? Even after such beatings these poor men and women would keep on walking their path socially distancing themselves from the doors of courts, as any fight for justice against atrocities is beyond their affordability, and that is when they decide they will vote for someone from their Jaati.

The rich obviously didn’t go out as they had their means to survive another year of lockdown, but the new India who strives to pay its EMI’s ended up paying more in forms of fines or the settlement money, saving his two-wheeler as well as the wrath of the ruthless lathi. Shopkeepers, on the other hand, would make the patrolling men happy as it would allow them to keep their shop open for another 2 hours post 7 or 9 and make marginal profits on the sale of tobacco.

This increased police presence around our communities and public order if continued would bring out a behavioural change, and this presence of khaki men around us would become new normal, failing to realize we would already be a police state, which would thereafter govern our behaviour and take away the streak of dissent and protest.

The times are tough, which has also increased police muscle to enforce new rules if the surge continues, one can expect the police to begin door-knocking homes and conducting spot checks. For now, Police is also conducting ‘proactive’ patrols to ensure that people are obeying the rules when out in public. Many would agree that authorities must do whatever it takes to protect the health and safety of the general population at this time.

But even in these extraordinary times, these are an extraordinary grant of freehand.  However, the great fear is that once these draconian control measures are introduced into law, they will be capitalized and introduced in the system under the garb of provisions of the ’emergency’ legislation and will be extended when not required.

The authors, Viqas Malik and Romaan Muneeb, are lawyers at the Jammu & Kashmir High Court. The authors can be reached at [email protected]